Best of The Big Island

A Hawaii helicopter tour of the Big Island is a thrilling experience, offering the best seat in the house for many Big Island sights that can only be seen from the air. Experience everything from the fury of Kilauea, the most active volcano on Earth, to the Big Island's spectacular north coast. Watch in awe as the stunning scenery of Hawaii's largest island unfolds beneath you. 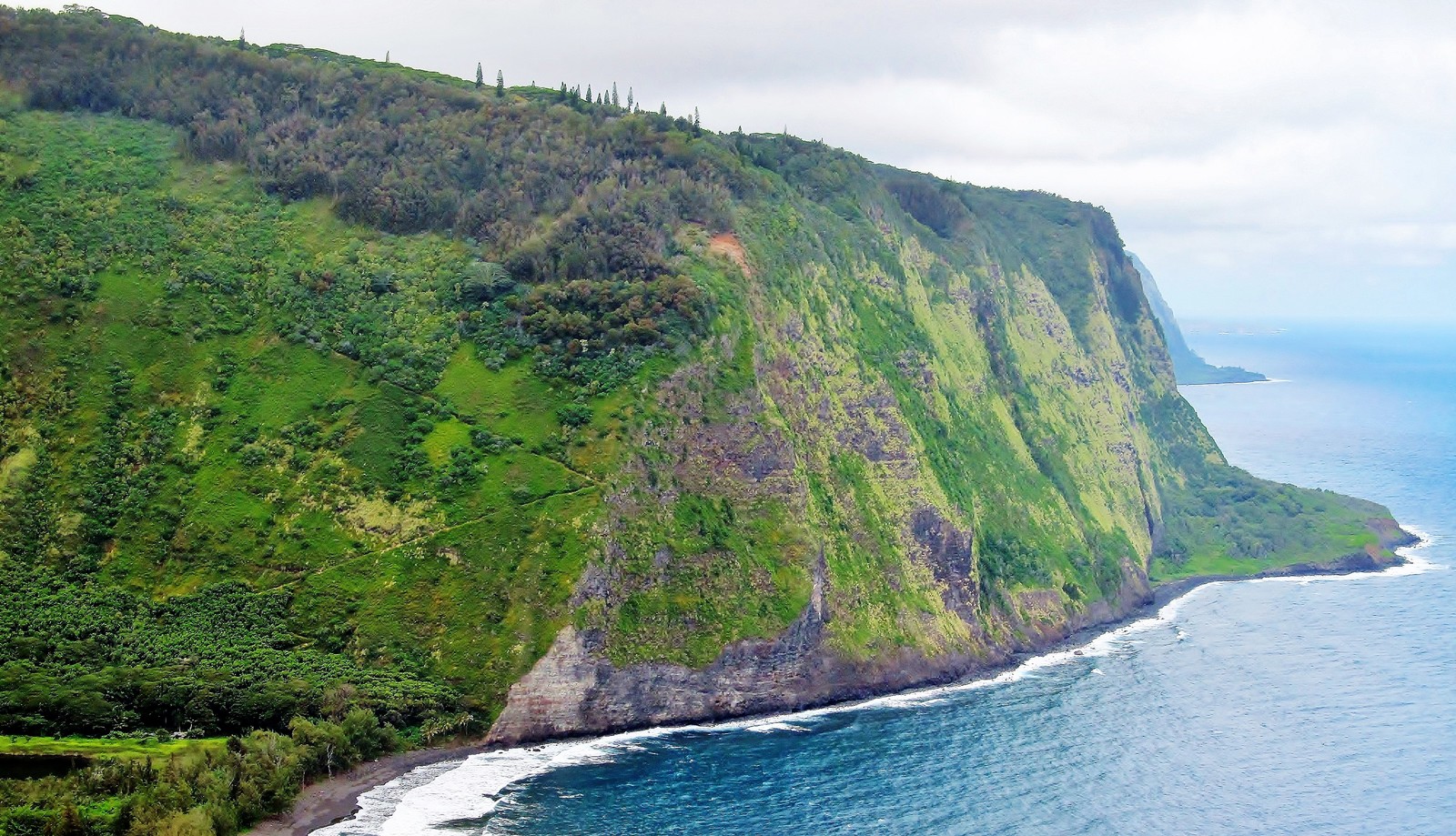 Tours originating in Hilo are closer to Kilauea Volcano and the active lava flow, as well as the scenic waterfalls and tropical rainforest on the east side of the island. Tours out of Kona are longer and more expensive, and you will see more of the Big Island when you fly from Kona.

Now is the best time to book a Hawaii helicopter tour, since Kilauea Volcano is putting on quite a show! We never know how long it will last. Click on the links for a more detailed description of each tour. 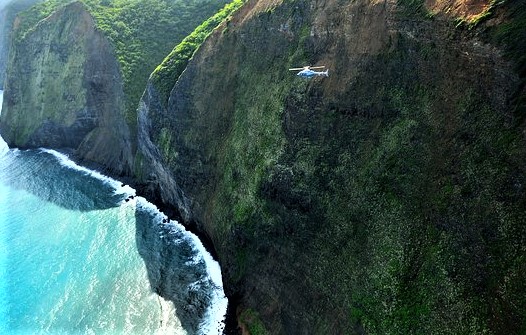 The 2-hour Circle Island helicopter tour shows off all the best of the Big Island. Soar along the coastline to the south side of the island to witness the spectacle of lava flowing as you fly directly above the active Kiluaea Volcano. Then fly up the Hamakua coast and over rainforest waterfalls, zip between massive Mauna Loa and Mauna Kea volcanoes, above the beautiful Waipio Valley and the magnificent north coast of the Big Island. This tour departs from the Kona airport.

Fly over the Kohala Mountains and along the lush rainforest and stunning coastline of the Hamakua Coast. Fly south to soar above the active Kilauea volcano. This 2-hour tour offers many of the Big Island's best charms that can only be viewed from the air. Flight begins and ends in Waikoloa Village.

It's hard to beat the thrill of a doors-off tour, bringing you closer to the lush beauty of Kohala's rainforest and waterfalls. With a maximum of 4 passengers, there's not a bad seat on the flight. This tour departs from Waimea and lasts approximately 30 minutes. 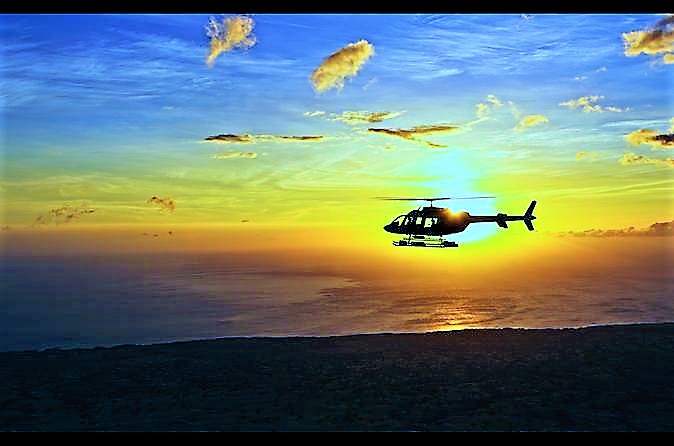 This two-hour Circle Island tour begins with a traditional Hawaiian lei greeting and champagne toast. Then take to the air to see all the best of the Big Island, the volcanoes, the rainforest waterfalls, the stunning coastline. Fly over Kohala, Mauna Loa and Kilauea, where the lava flow will be glowing as the sun begins to disappear behind the mountains. Your tour winds down as you fly north along the west coast, just in time for a magnificent Big Island sunset. Approximately 2-hours with champagne and flower lei.

A six-passenger Bell 407 luxury helicopter whisks you away from Kona to enjoy a magnificent tour of the most active volcano on earth. After watching Kilauea's dramatic display, you will fly north over tropical rainforest and cascading waterfalls, to a private landing in Kohala for exploring a secluded location. Approximately 3-hour flight.

The soaring cliffs along Kohala's north coast, sandy beaches and lush rainforest are even more dramatic when viewed from the air. Take off from the Waimea-Kohala airport for this thrilling helicopter tour along the coast. Tour lasts just under 2 hours and includes a short hike through a remote Guava forest. 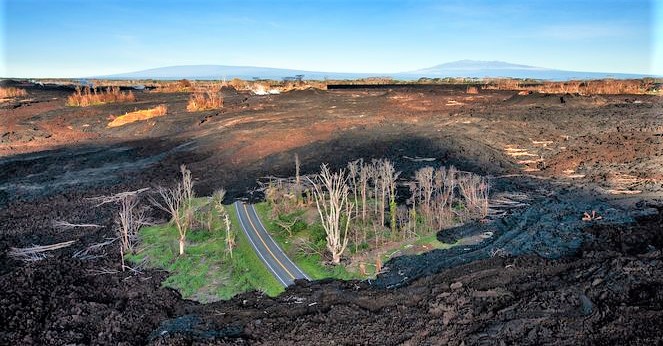 On this 45-minute Big Island helicopter tour from Hilo, you will be amazed by the spectacle of the Kilauea Volcano as you see areas of volcanic activity and lava flow that are only visible from the air. You will also fly over the tropical rainforest and see breathtaking waterfalls of the Wailuku River as it flows down the east side of Mauna Kea.  Flights are approximately 45-minutes to an hour.